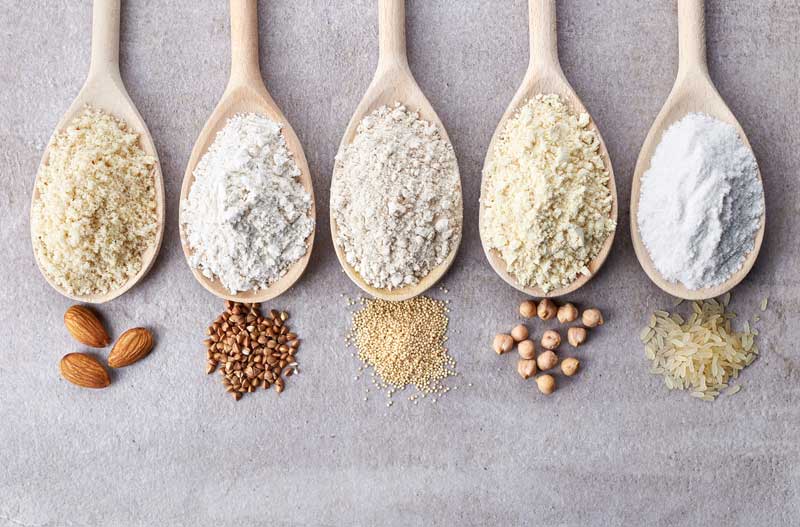 A highly popularized notion of health is the focus on avoiding gluten. As a Pediatrician, I am often asked about my thoughts on the subject. So let’s review the basics of gluten and diseases associated with its consumption.

Gluten is a protein that is found only in grains such as wheat, rye, and barley. If you walk into a grocery store and see a “gluten-free” label on a bottle of orange juice, you have my permission to go ahead and laugh (all fruit is already gluten-free). The foods most commonly with gluten in the American diet are foods made with wheat such as bread, cereal, baked goods, and pastries.

We need to consume protein to live, roughly 20% of the calories in our diet. All Protein is digested mostly in our stomach and small intestine. Most people who eat gluten have no difficulty digesting it. Some individuals about 1/100 have a condition known as Celiac Disease where the intestines begin to destroy themselves when exposed to gluten in the diet and cause a problem with absorbing any nutrients from food (a.k.a. malabsorption). Celiac disease can range from very mild symptoms all the way to life-threatening malnutrition. People with this condition can be so sensitive to the gluten protein that even 1/100th slice of bread can cause massive malabsorption in the intestines. The diagnosis of this condition can be challenging because this condition can mimic so many other diseases. A child with simple constipation or abnormal liver enzyme tests may have underlying celiac disease but, from clinical experience, the overwhelming majority of kids with these symptoms just have a plain old-fashioned vegetable eating deficiency. In order to test for this condition, a person cannot be on a gluten-free diet during testing. We begin with a screening blood test and in certain cases, the best way to know if someone has the condition is by going into the intestines through an endoscope and taking a sample of the lining of the intestines with analysis under a microscope.

There is another recently recognized condition for all those individuals who do not have Celiac Disease after going through extensive testing but still have gastrointestinal symptoms associated with eating foods that have gluten. This condition is known as Non-celiac gluten sensitivity (NCGS). Gluten sensitivity is not life-threatening like celiac disease and there is no test for this condition. The exact cause for this condition remains unknown. The only way to know someone is suffering from this disorder is by keeping track of episodes of abdominal pain, constipation, nausea, vomiting, diarrhea when they consume gluten and then when removing the gluten from their diets, no longer have any of those symptoms. One of the challenging things about gluten sensitivity has been that for years people would have gastrointestinal complaints and normal medical testing and doctors would have no name for the condition that was afflicting them. The only recourse was to document how well these people did with gluten-free diets and chalk up their illness to gluten. Another group of individuals with irritable bowel syndrome can have their symptoms flare when they consume foods that contain fermentable, poorly absorbed short-chain carbohydrates. These foods are some of the same foods that also contain gluten so gluten is blamed as the cause of their symptoms when it is actually innocent.

There is a third group of individuals who do not actually have celiac disease, nor gluten sensitivity but have been so convinced/influenced that gluten is dangerous that they can actually cause their bodies to exhibit the same symptoms. There is a known phenomenon called the NOCEBO effect where participants in clinical research studies would exhibit moderate to severe side effects, alterations in vital signs, and blood tests even though they were only taking an inert placebo. Placebos have no biological reasons for causing any of these effects and in some cases when the participants were told they never took any experimental treatments, all of a sudden their symptoms would amazingly resolve. This speaks to the power that our minds have over our physical states of being. This is the future of medicine in my opinion, looking at the connection between the mind and body and having an objective way of demonstrating the influence of the mind.